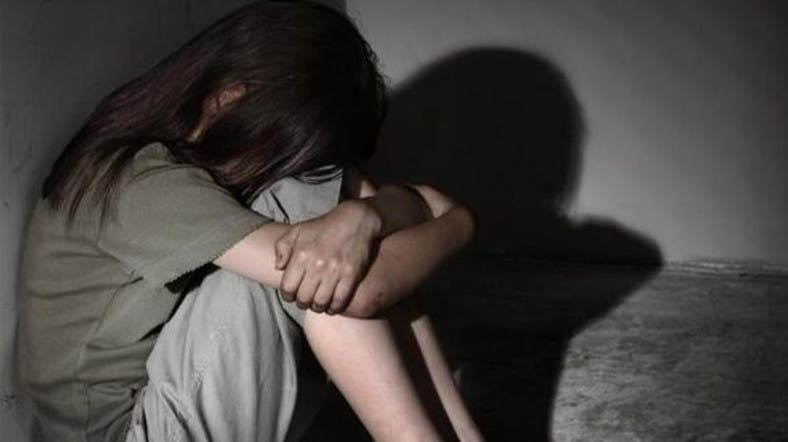 Yemeni parliament member of the Islah Party Abdullah al-Adini blaming the girl for the crime by the rapist has sparked outrage.
Al Arabiya

Statements made by Yemeni parliament member of the Islah Party Abdullah al-Adini about the relationship between young girls’ clothes and rape incidents, following the murder and rape of three-year-old Rana Al Matri in Sana’a, have sparked a lot of controversy and criticism in Yemen.

Instead of blaming the perpetrator or at least keeping quiet about the crime that shook the nation, the Sheikh wrote a long article on his Facebook page titled ‘Girls’ Clothes are the Gateway to Rape’, where he blamed the girl and her family for the incident and justified the rapist’s action.

He also criticized what he calls the “noticeable leniency when it comes to young girls’ clothes” and how it slowly leads to the loss of decency as the clothes are mostly “short, tight and semi-naked.”

“A lot of girls have been raped due to these clothes that appeal to a man’s animal instincts and desires and that left them with psychological scars or physical deformation or death,” he added.

Thousands of angry comments flooded al-Adini’s post due to what many consider to be a very provoking post by the self-proclaimed theologian. Journalist Abdul Razek Al Azizi slammed the post and many demanded that al-Adini be put in a mental asylum until he recovers from this way of thinking.

Rights activist Afra’a Hariri saw that the “brain” is what should be covered with clothes, in her response to Al Adini.

Al Adini, a Muslim Brotherhood leader, had been involved in many other controversial issues, and alongside other Islah party members that are connected to the Brotherhood, had been against putting a marriage age restriction when it comes to young girls.

One thought on “‘Clothes are the reason’: Yemen Muslim Brotherhood leader justifies rape of little girls”